FXPN > Forex World > Open Diaries: What Are the Most Important Financial Calendar Events? 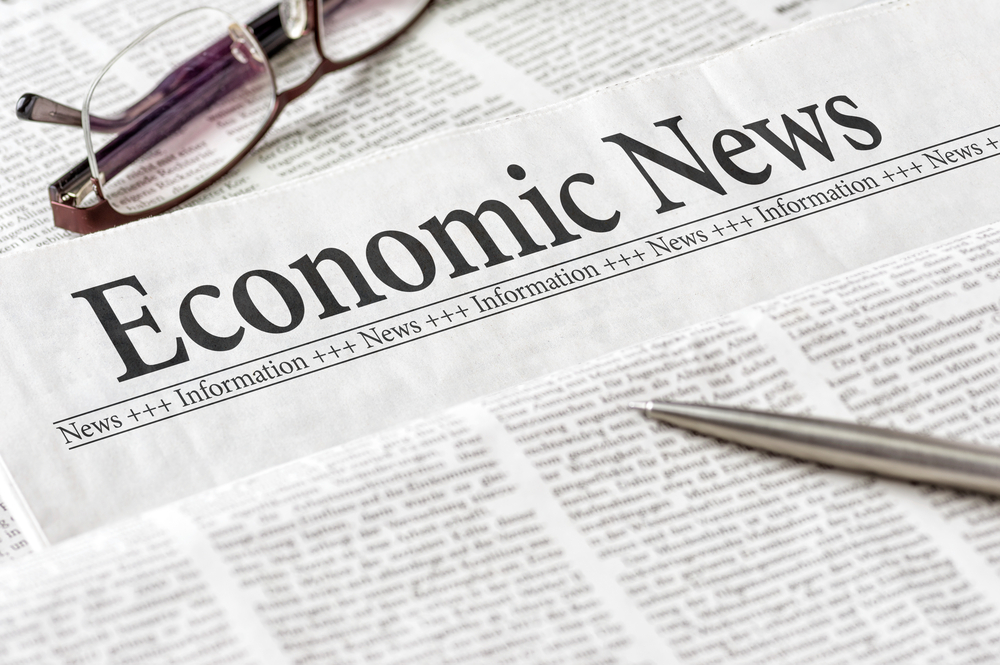 Whether you follow fundamental trading methodologies in your trading, or whether you’re a dyed-in-the-wool technical analyst, the most significant triggers in your trading are calendar events. So, what exactly is the economic calendar and which numbers are the most important?

Many traders treat the global economic calendar as another trading tool. This is hardly surprising as the advent of new economic data is what drives significant market action. Movements in anticipation of a particular economic indicator, and more likely, after one is released are what make traders work for their money.

As the world has become one global, connected village, so interest in economic data from every country on the globe has increased. As in chaos theory, when the flap of a butterfly’s wing can cause a hurricane on the other side of the world, so one financial indicator in one country can have a ripple effect in the whole world economy.

The critical aspect of any trade is timing. A miss is as good as a mile when placing any kind of financial transaction, and closely following economic data can place the odds in your favor.

So, what are the main indicators to watch?

The critical aspect of any economic statistic is its relation to previously-reported data of the same type. A GDP figure of +0.4% is only of interest when compared to the figure of the previous quarter. In addition, many services will collate a range of opinions from market leaders of their predictions of a forthcoming number. The relation to the new statistic must now be compared not only to a previous statistic, but also to the market’s expectation.

All economic indicators have their own related implications. For example, any sign of an economic slowdown is likely to affect interest rates of that country as well as the value of its currency. Other commodities are also affected, such as the price of gold, which can rise when rising inflation data is released.

Of course, it’s not always obvious which way the market will turn after the release of economic data. The market adage, “buy the rumor, sell the fact” suggests that even if market participants do call an economic indicator correctly, the market can just as easily sell off, even after a good figure.

Clearly, economic indicators should be an important event in any trader’s calendar, but be cautious and make sure you are employing sound money management techniques, just in case an anticipated rally turns into a surprising retreat.

0Shares
PrevNext
CFDs are complex instruments and come with a high risk of losing money rapidly due to leverage. 73.92% of retail investor accounts lose money when trading CFDs with this provider. You should consider whether you understand how CFDs work and whether you can afford to take the high risk of losing your money. Please read LFS’s Risk Warnings and Disclosures.

Leverate Financial Services Limited, trading as FXPN, Basel Capital Markets, Direktbroker-fx and Bein Markets, is currently unable (i) to provide any regulated financial services to residents of the United Kingdom, (ii) onboard any new clients from other jurisdictions.