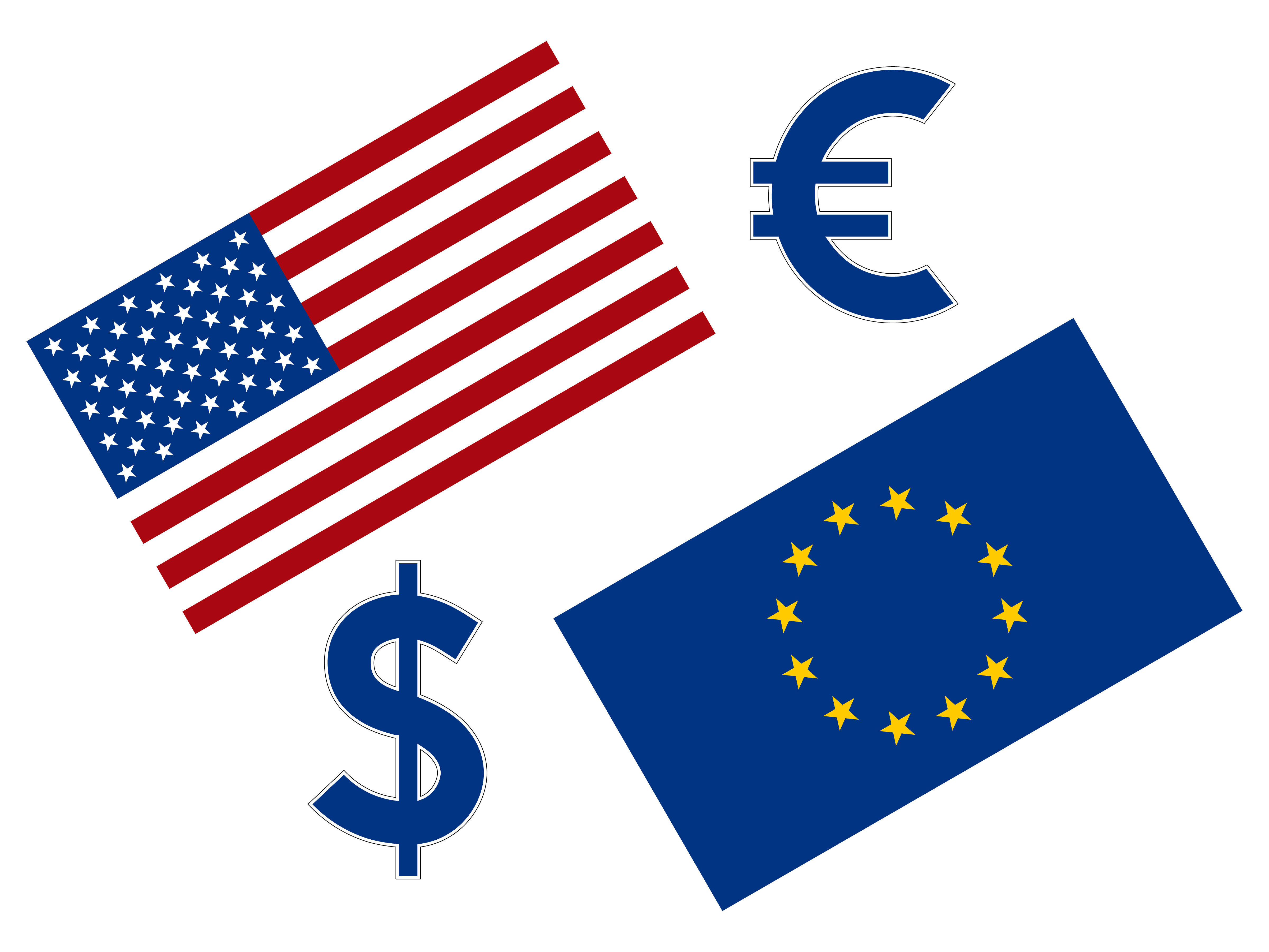 Hello and welcome to the Forecast section of FXPN. I’m Nigel Kersh, and I’ve been looking at the technical chart of the USD/EUR cross. This is an interesting market due to the current fluctuations of fortune of the Euro currency in light of the historic exit of the UK from the European Union. This cross is equally important due to the current political volatility present in a Trump-led US government.

Since forming a classic triple-top pattern in the early 2,000s with the Euro peaking at almost 2 Euros to the USD, the European currency strengthened considerably to around 62 Euro cents to the US dollar, its tightest level ever against the US dollar. This was a dramatic appreciation for the Euro, which inevitably led to making European goods less attractive to the US consumer.

Since reaching its high level against the greenback in May of 2008, the Euro stabilized, but then began to weaken against the USD. Its current level in the middle of March 2019 is around 88 Euro cents to the USD. But where is it headed now? Is this weakening trend likely to continue? What can technical analysis tell us about future EUR/USD market direction?

There is a beautiful support line joining the troughs formed in the EUR/USD. Troughs or reaction lows at July 2008, April 2011, and March 2018 matched peaks at November 2008, April 2015, and January 2017 in a parallel resistance trendline. This suggests a continuing weakening of the Euro against the USD. With the market currently sitting at just over 88 Euro cents to the USD, the European currency has potential to depreciate to a one-to-one parity within the next 12 months.

Moving averages are probably the best indicator in the technical analyst’s toolkit. A personal favorite of mine is to use a 13-period exponential moving average on a two-phase view of a trending market. The most relevant phase pairing for short-to-medium-term investors would be daily and weekly markets. The weekly EMA for the EUR/USD cross currently sits at 0.8853, which is down from the previous week. The daily indicator is also pushing lower. With both the weekly and daily EMAs in negative territory, this suggests a further tightening of the spread with short-term gains likely for the Euro.

However, the major trend in this market is that the weakening of the European currency will continue, and the short-term strengthening suggested above is likely due to momentary fluctuations in the Euro due to political instability from Brexit. Naturally, the type of trader you are will influence which strategy you follow. A market can be long-term bearish, as in the case of the Euro against the USD, but periods of short-term appreciation can also be expected.

A very short-term view of the Euro currency against the USD sees it trading in a range of 0.8846 to 0.8859. A breakout beyond that range will certainly give an indication of future price action, although the prevailing trend is still for future Euro weakness against the US currency.

CFDs are complex instruments and come with a high risk of losing money rapidly due to leverage. 78.6% of retail investor accounts lose money when trading CFDs with this provider. You should consider whether you understand how CFDs work and whether you can afford to take the high risk of losing your money. Please read LFS’s Risk Warnings and Disclosures.